Mitas is releasing the Powerpull tire for Europe

Prague, April 28, 2016 – The special tractor pulling tire Mitas Powerpull has been released for sale in Europe. After several months of in-house development and extensive testing, Mitas 30.5L32 148A8 Powerpull is available for pulling teams. It is manufactured as a slick tire without a tread pattern, allowing the competitor to create the winning tread design of their choice. Manufacturing of Mitas Powerpull 30.5L-32 is based on a process similar to that of Mitas’ high-horsepower tractor tires. This will guarantee endurance and durability. 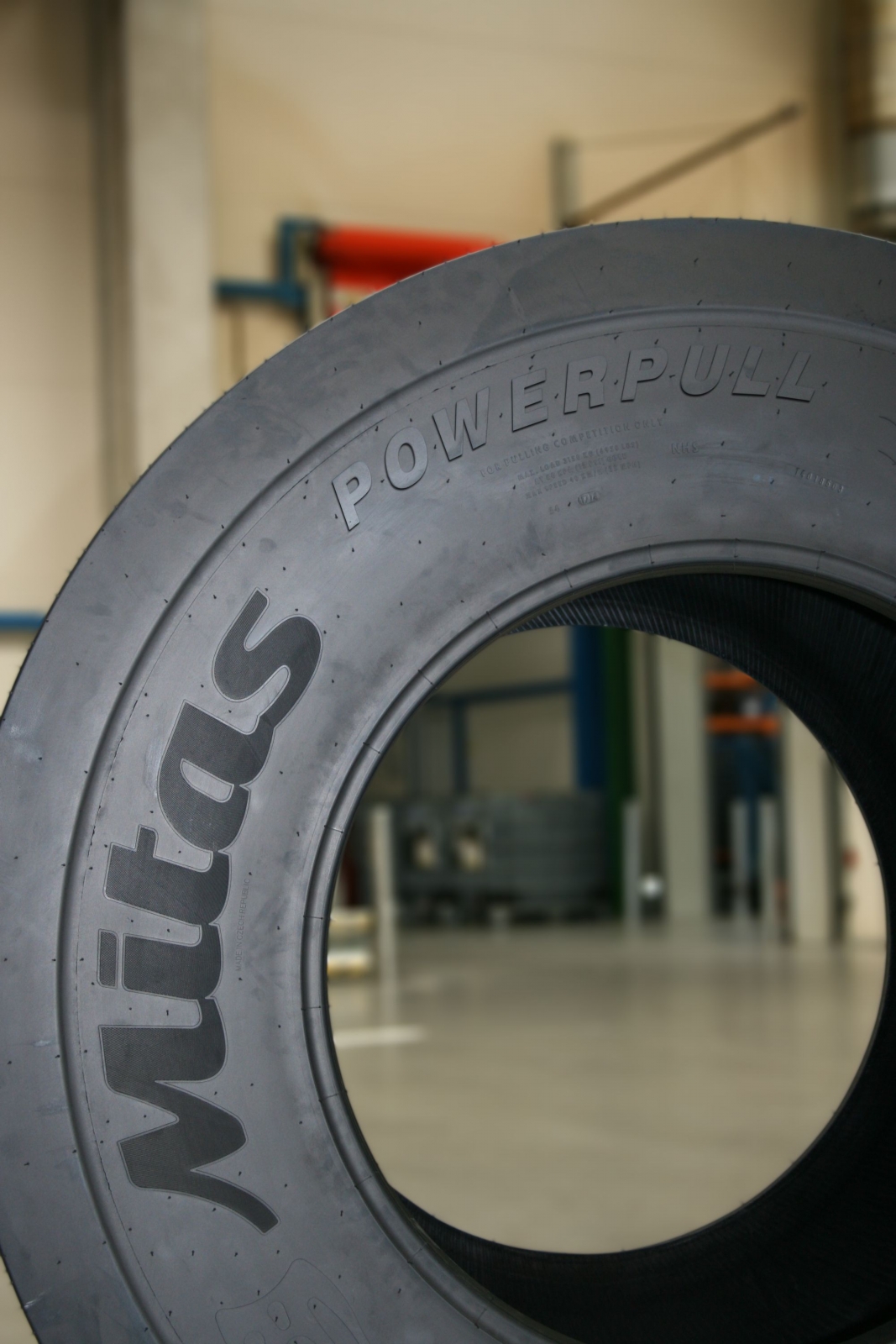 “The big advantage of Mitas Powerpull is the fact that it is sold as a slick tire, allowing a custom cut according to the competitor’s specification,” said Andrew Mabin, Mitas’ sales and marketing director. “To ensure being one of the first competitors to put on a new set of Mitas Powerpull tires, I would encourage pullers to contact their cutter and put their name on the list.”

During the final stage of development, Mitas took advantage of first-hand feedback on Mitas Powerpull's design from several pullers and pulling teams in Europe and North America. These are a few examples of the impressive results Mitas Powerpull has achieved in competitions (in North America & Europe): 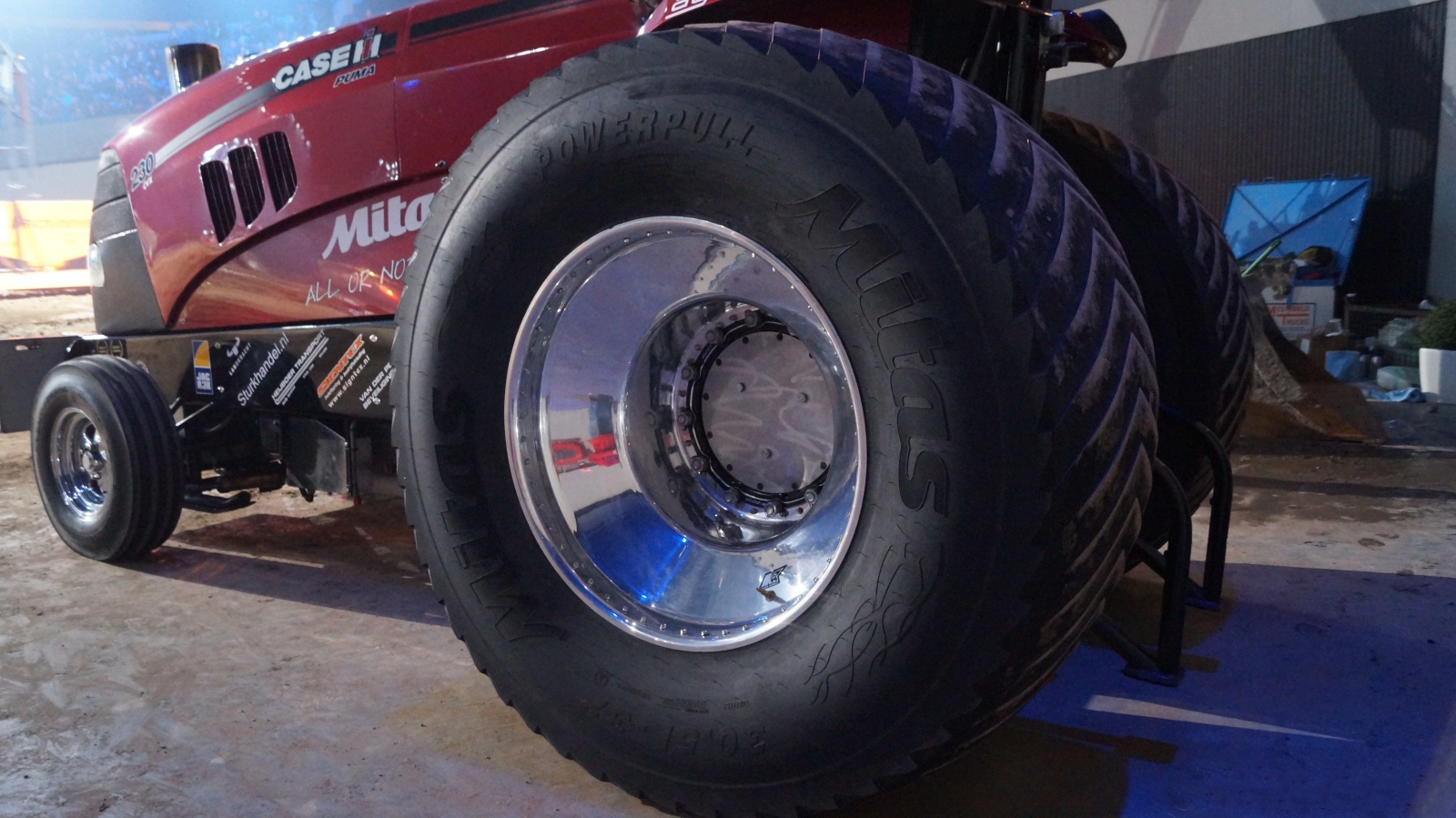