Prague, 15 September 2015 – Mitas introduces AirCell, a unique inner tire that enables the inflation of large agricultural tires by +/- 1 bar (from 0.8 bar to 1.8 bar) within just half a minute -- more than 10 times faster than the current method of inflation. Mitas AirCell is located on the rim inside the tire and occupies about 30% of the volume of the tire. Mitas Aircell has been designed for the Mitas 710/75 R42 SFT, other sizes will follow. AirCell is continuously inflated to a maximum of 8 bar during the tires use, releasing some of the pressure on demand enabling a rapid increase of pressure into the agricultural tire itself adjusting the pressure in seconds rather than minutes. Mitas AirCell will be available for the Fendt 900 Vario equipped with Mitas 710/75 R42 SFT starting in November 2016. The unique tire pressure inflation system is marketed as VarioGrip Pro received a DLG Agritechnica Gold Medal last week.

“Mitas AirCell was developed to reduce tire filling waiting time, cut fuel costs, protect the soil, increase the life of the tire and improve handling characteristics during on-road transportation. Mitas AirCell also provides synergies for the integration of tire inflation systems into the complex structure of high-tech tractors. At Mitas, innovations which benefit the farmer and agriculture are a key development goal” said Hans-Ulrich Klose, head of the automotive engineering unit at Mitas. “Mitas AirCell brings the advantage to farmers and contractors who need to change pressures quickly from low inflation during field work to higher pressure for better fuel efficiency during on-road transportation and vice versa.” 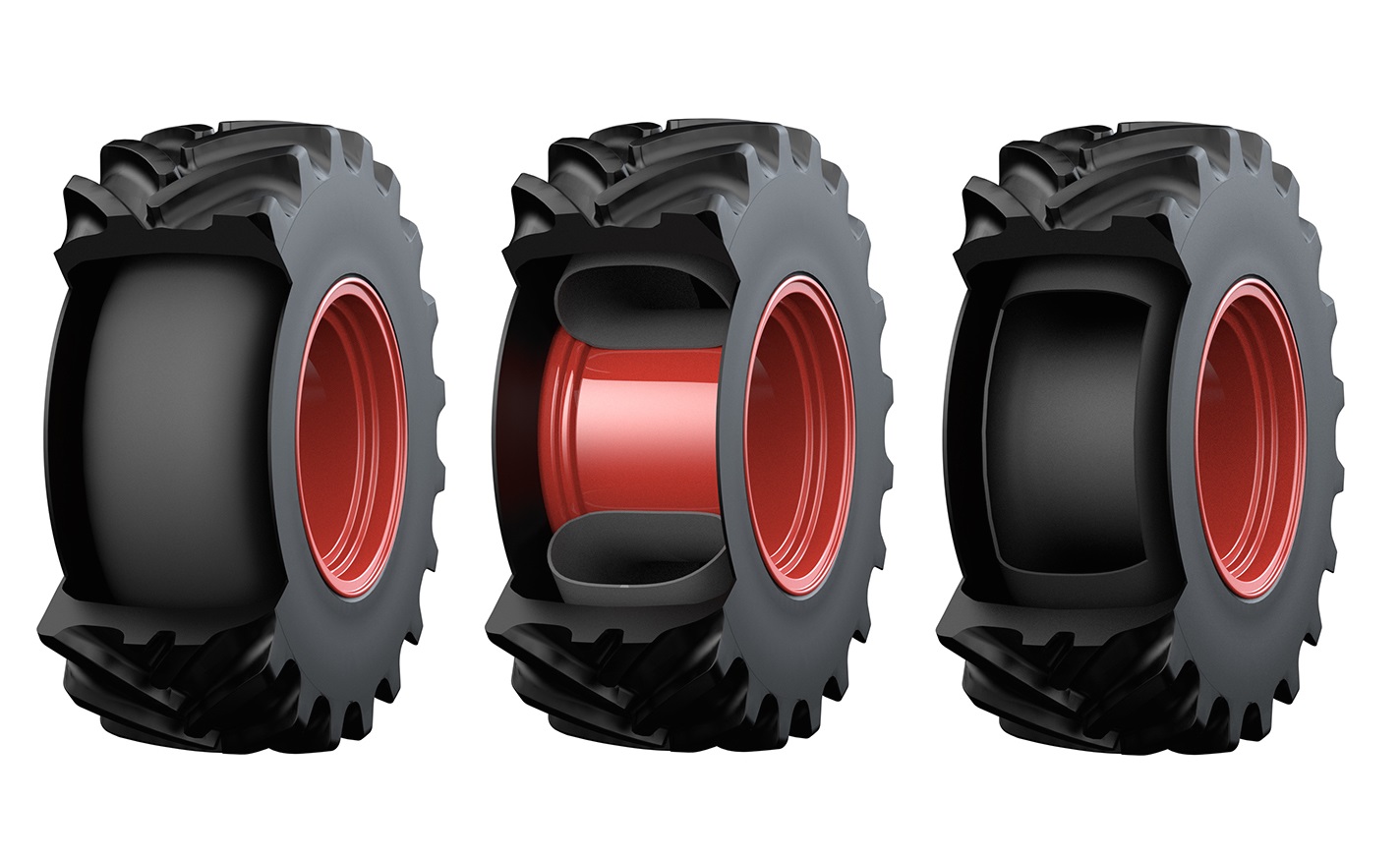 An important characteristic of Mitas AirCell is that it not only enables rapid tire inflation but it helps to release the pressure just as fast again as the volume of the outer tire is reduced by up to 30 percent. AirCell is not in contact with the tire itself and so it does not create any additional friction or heating. Mitas AirCell is made from sturdy rubberised materials that retains its shape even when inflated to high pressures so the volume of the outer tire does not depend on the inflation of AirCell. The development of such high-tech materials and unique AirCell construction were key for the functioning of the VarioGrip Pro system.

Cooperation with Fendt on this project began several years ago. Mitas AirCell is mountable on standard tractor rims using standard tools. Mitas AirCell will be available for Mitas 710/75 R42 SFT, the Mitas 710/70 R42 SFT and additional sizes too. Mitas manufactures AirCell at a factory in the Czech Republic.