Prague, February 3, 2015 – Jamie Nicely has been appointed Mitas motorcycle tire sales manager in North America. Starting January, Nicely is responsible for servicing established distributors for tire sales and creating new distributor accounts in the United States. He will be actively working with Mitas distributors to support sales growth at both the dealer and consumer level. Prior to joining Mitas, Nicely worked as a race tire distributor as well as racer support.

“Our goal is to establish the Mitas motorcycle tire line in the U.S. market. Mitas has deep roots in the motorcycle industry, and Jamie Nicely’s experiences will help us to confirm our commitment to excellence in the tire market worldwide,” said Ksenija Bitenc, managing director for Mitas Moto 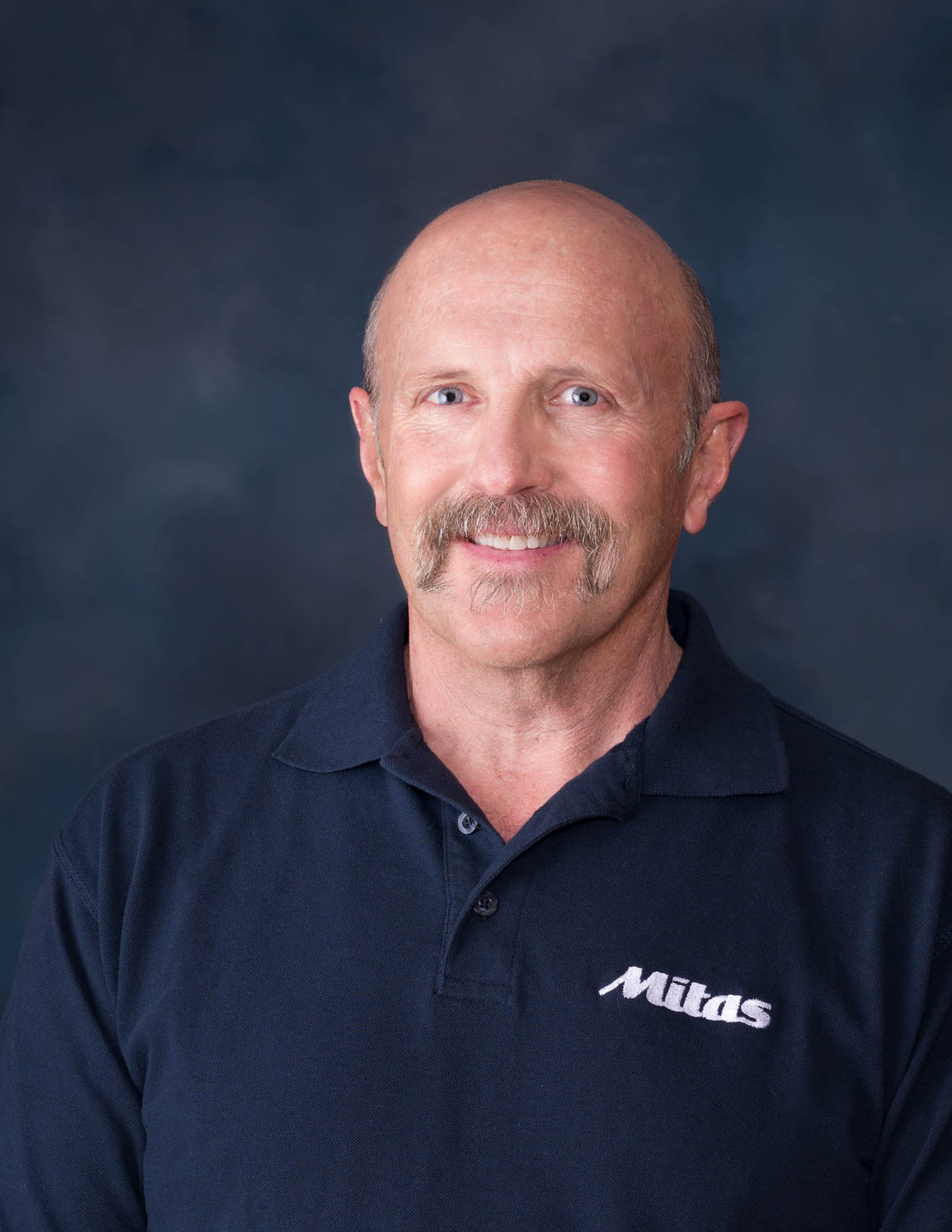 Nicely has dedicated his career to motorsports. In 1988, he started Nicely Motorsports, a racing team and motorcycle race business. A decade later, he founded Micah Racing and became a race tire dealer then a race tire distributor as well as racer support at many racing events nationwide. In 2012, he started working with Mitas on H-18 flat track tire testing and development. Since then, Nicely has been connected to Mitas, and in January 2015 joins the company in the position of  motorcycle tire sales manager responsible for the North American market.

Jamie Nicely (57) is an established motorcycle racer. A former professional in flat track, now a racer in the Vet classes as a top contender nationwide, he also mountain bikes almost daily year-round. Nicely lives in Arizona with his partner, Johanna, where they enjoy the beautiful desert lifestyle.