“Mitas has sponsored Austrian ploughing world champions since 2001,” said Josef Heigl, head of Mitas’ sales office in Austria’s Traiskirchen. “Barbara and Margareta were the only women drivers from among dozens of competitors from 29 countries.”

Apart from their success in the overall championship’s results, Barbara and Margareta won gold medals in the grassland ploughing category and came in fourth place in the stubble field category. 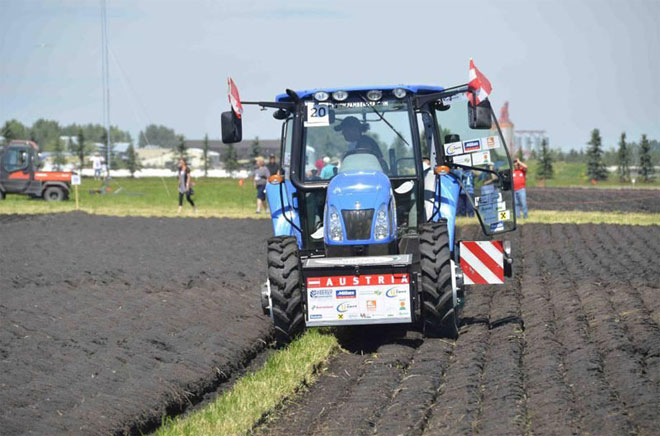 In ploughing competitions, the competitor is expected to perfectly plough stubble and grassland areas. In 2013, the World Ploughing Organisation held the 60th world ploughing competition. Photos are available at http://worldplowing2013.com/ or www.landjugend.at/pfluegen/