Prague, February 17, 2015 – Mitas announces Agriterra 02 and Agriterra 03 flotation radial tires range extension. Nine new sizes will be available as of March 2015. One of the main advantages of Agriterra tires is their low operating costs with a positive impact on fuel consumption. Steel belt construction ensures higher loads, stability at higher speeds of more than 30 km/h and improves the tire's puncture resistance. Agriterra’s tread features larger tread voids, improving the self-cleaning properties of the tire. Thanks to the well-designed tread pattern, Mitas flotation tires have an 11% larger tread contact area than premium competitors and 22% larger than competitors with a traction type of tread pattern. 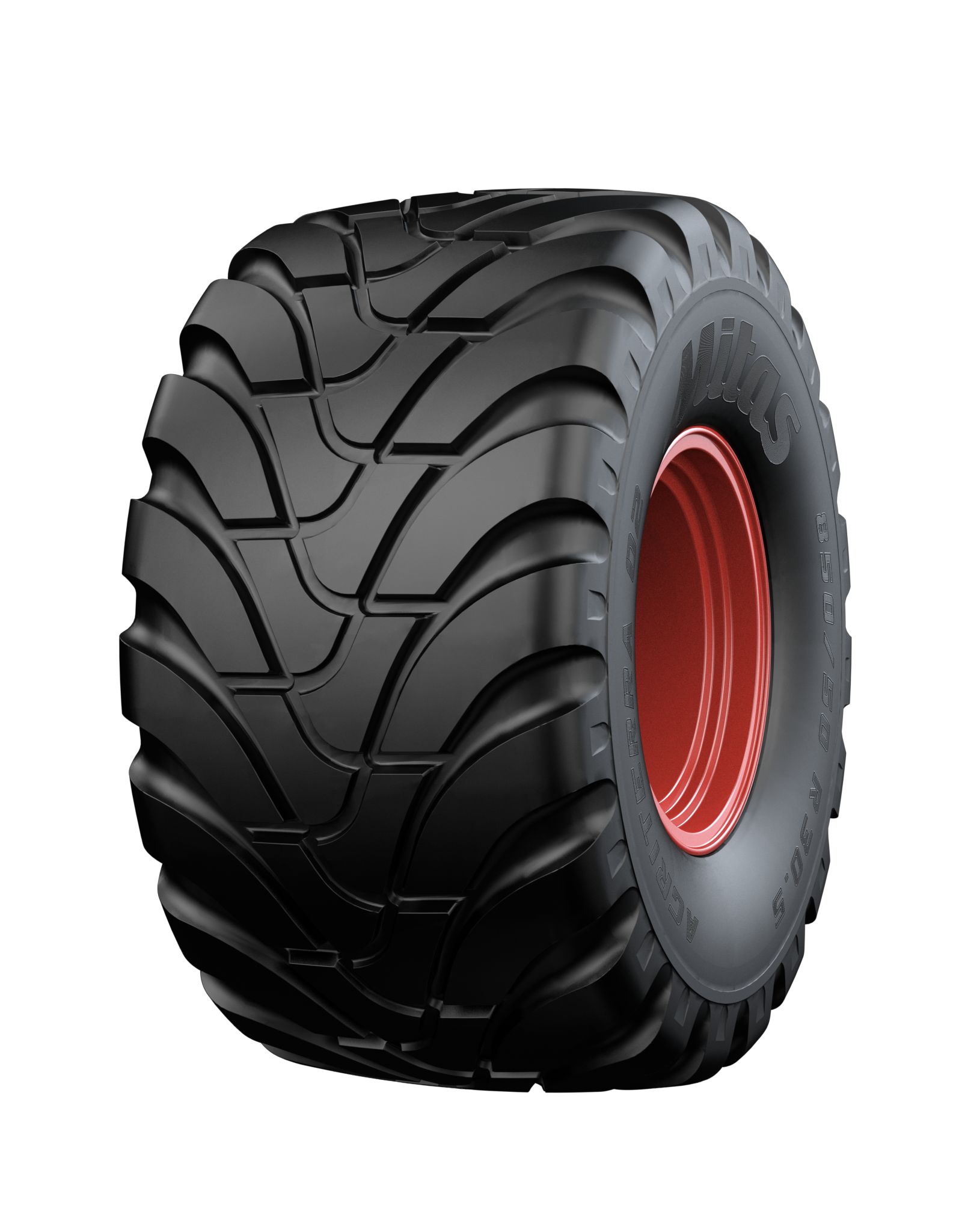 “Flotation radial tires are intended for use on the heaviest agricultural implements, such as slurry tanks and grain trailers. In the first quarter of 2015 Mitas will have in the product offer 12 variations of flotation radial tires,” said Pavel Kott, Mitas’ product manager for agricultural tires. “Mitas is oriented on what benefits farmers. Flotation tires can bring them higher yields thanks to lower soil compaction caused by flotation tire during field operation.”

With Agriterra, farmers can save on fuel costs. In comparison with premium competitor tires, fuel consumption during road transportation at 30 km/h is 8% lower. During field operation at 10 km/h, fuel consumption is 9% lower. These characteristics of Mitas Agriterra flotation tires are achieved through the unique design of the tire tread pattern.

A deep tread ensures better tire life. Mitas flotation tires can work at as low a pressure as one bar up to four bars. Better pressure distribution has a positive impact on soil compression. While comparing Agriterra with premium competitors, the permanent compression of soil after crossing of the trailer is 4% lower and even 14% lower compared with competitors with a traction type of tread pattern. Pressure can be adjusted according to application or depending on the type of surface. Agriterra tires are compatible with central inflation systems for easy and quick change of tire pressure.

Measurements done by the Research Institute of Agricultural Engineering, Prague and the Czech University of Life Sciences, Prague in the Czech Republic on 28 – 30 May 2014. Measured on tire size 600/55 R26,5. Tractor MF8470, trailer Annaburger HTS 20 B.79. 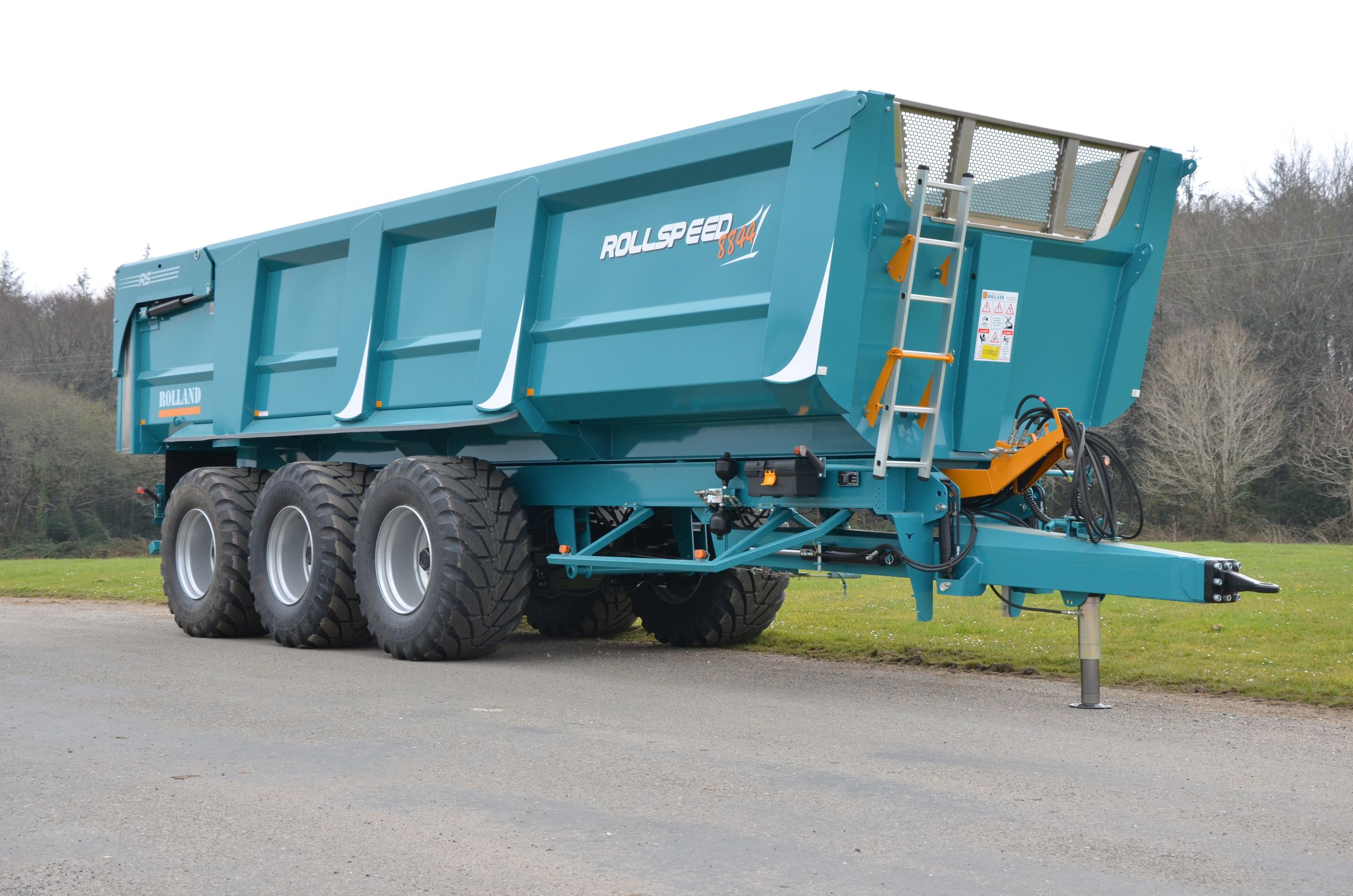