“Europe-based tractor-pulling team, Mitas All Or Nothing, will be testing the tire starting in September. We will then have first hand feedback on Mitas Powerpull's performance,” said Andrew Mabin, Mitas’ marketing and sales director. “We aim to introduce this special tractor-pulling tire so it will be available for racing teams worldwide for the 2015 season.” 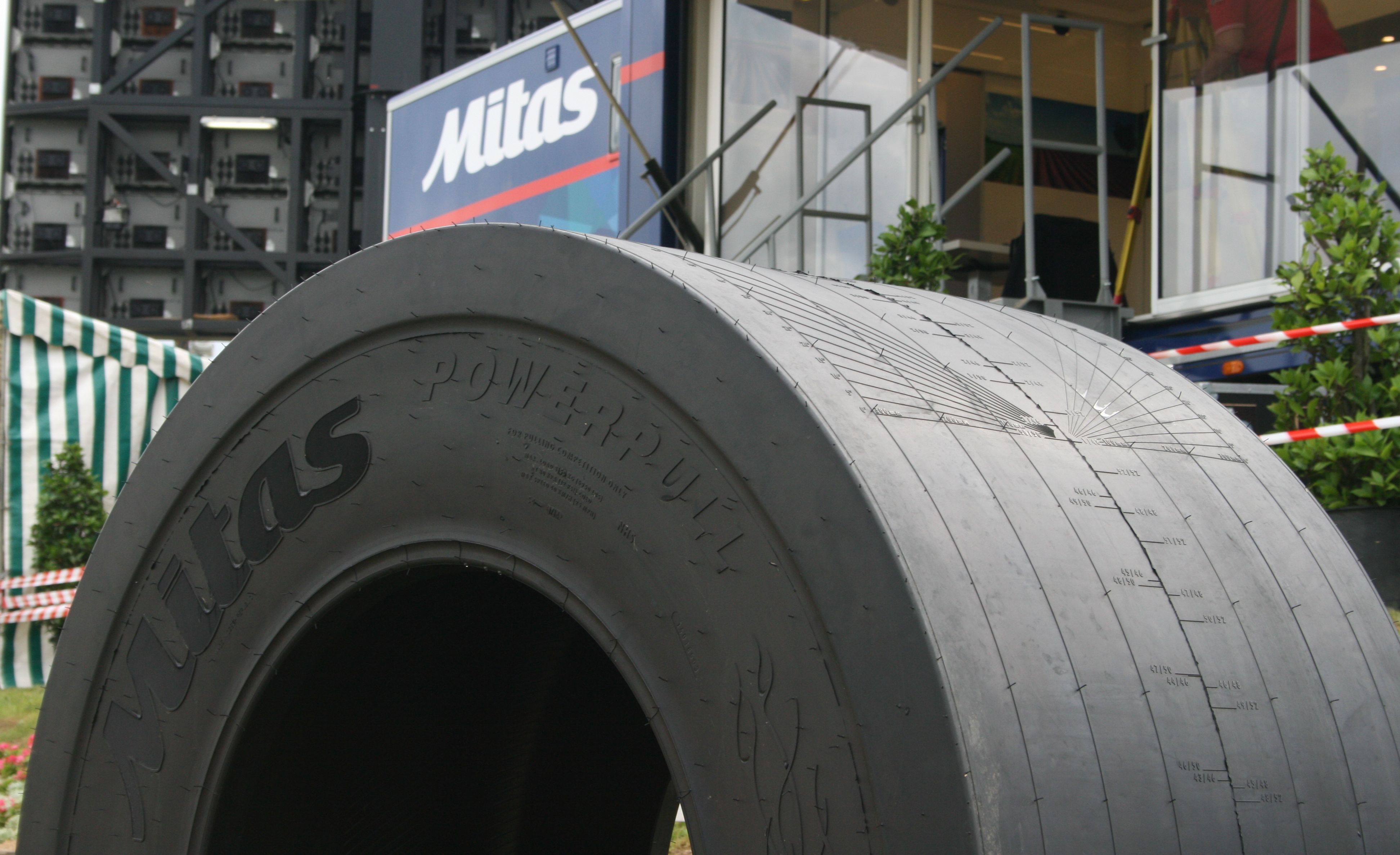 The construction of Mitas Powerpull 30.5L-32 is bias, and the manufacturing is based on a process similar to that for Mitas’ high-horsepower tractor tires. This will guarantee endurance and durability. Mitas Powerpull will be produced without a tread pattern as a slick tire so that customers and racing teams can cut their own unique treads. The first prototypes of the new tractor-pulling tire were cured and tested at Mitas' European factory in Otrokovice, Czech Republic.

“We've registered massive interest in the Powerpull tire among tractor-pulling teams in Europe and the U.S. By showing it at Farm Progress, we would like to demonstrate our commitment to the successful development of Mitas Powerpull,” said Pavel Kott, Mitas´ agricultural tires product manager.