Prague/Charles City, December 2, 2014 - Michel Massé joined Mitas as sales manager responsible for business development in Canada. Michel is responsible for the growth in sales of Mitas and Cultor products for Canada. Prior to joining Mitas, he spent nine years as a key account manager at Continental Tire Canada. 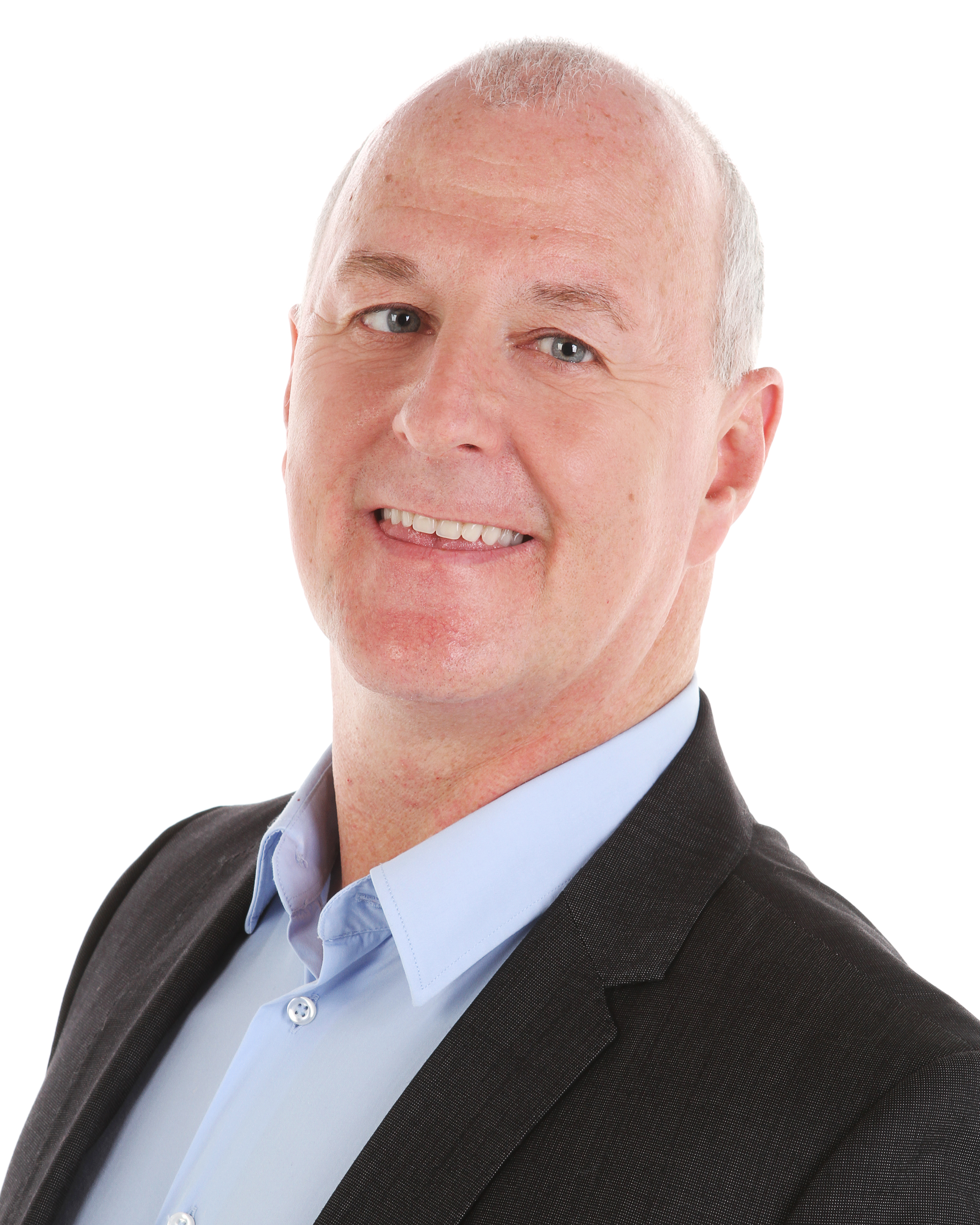 In April 2012, Mitas opened its radial farm tire factory in Charles City, Iowa. The full production capacity of Mitas plant is 13,500 metric tons of tires per year. Canada is a key territory for Mitas with strong growth potential. By appointing a dedicated key account manager, Mitas aims to strengthen its positon on the Canadian tire market.

Michel Massé began his professional career in the tire industry in 1994. In 2012, after nine years, he left Continental Tire Canada to run his own tire retail store. Starting in September 2014, he is a member of Mitas team as a key account manager for Canada.

Michel is based near Montreal and enjoys sports especially hockey as a goaltender. He also plays golf and rides mountain bicycle.